Bank’s CEO will say that more than 5,000 customers have received redress and compensation of over €68m 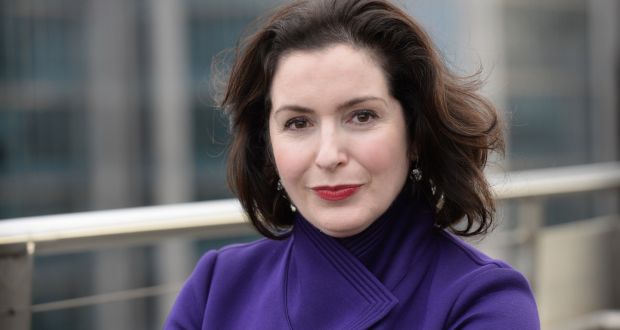 Bank of Ireland has paid compensation to more than half of its customers caught up in a mortgage overcharging scandal, chief executive Francesca McDonagh is expected to say today. Photograph: Dara Mac Dónaill / The Irish Times

Bank of Ireland’s chief executive will tell the Oireachtas Finance Committee on Tuesday that it took “too long to get to the right position and didn’t go far enough in putting the customer first” regarding the tracker mortgage scandal.

Francesca McDonagh is due to restate her “unreserved apology” to those affected and acknowledge the financial loss and personal distress it caused “many of our customers”.

Ms McDonagh will address the committee alongside John O’Beirne, Head of Products at the bank and Stephen Mason, Head of Customer Operations.

In her opening statement Ms McDonagh will state that Bank of Ireland “can never fully reverse the negative effect the tracker issue had on our customers”.

Ms McDonagh will outline around 9,400 customers were affected by the tracker mortgage scandal. These customers fall into two groups – around 6,000 who were denied a tracker rate and the other 3,400 who were on a tracker but on an incorrect rate.

She will tell the committee that all of these customers are “entitled to redress and compensation” while the Bank of Ireland has now contacted almost nine out of 10 of them with an offer.

Ms McDonagh will also explain how after undertaking a thorough review of the tracker issue upon assuming her role last October, her view was that “we had not always gone far enough to fully ensure we were delivering the right outcomes for our customers”.

For this reason, Ms McDonagh recommended to the board that “we go further” and include the additional 6,000 customers in the compensation and redress scheme.

Bank of Ireland’s chief executive will also discuss a small number of “complex cases” where the impact has been “extreme”, in particular cases where customers lost their home as a direct result of the tracker scandal.

The bank has been keeping “in close contact” with customers availing of its redress and compensation process, “listening to their feedback and the feedback of other stakeholders”.

Ms McDonagh will close her opening statement outlining that it is her “firm commitment that lessons will be learnt by Bank of Ireland – ensuring we become a more customer focused bank, rebuilding trust with our customers and the wider society we serve”.