Bank has identified 3,500 accounts affected by movement off tracker rate 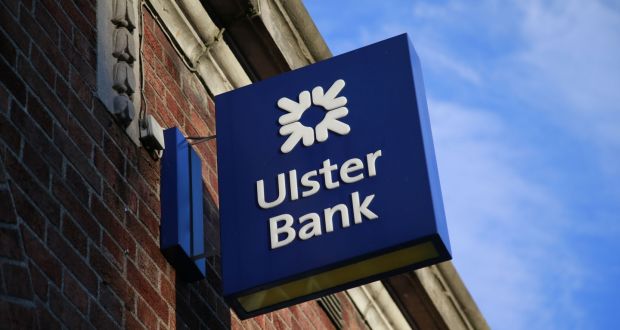 Some 15 Ulster Bank customers lost their home as a result of their mortgage being changed from a tracker rate, the bank will tell an Oireachtas committee on Thursday.

The remaining 1,000 customers have redeemed their mortgage, but are still included as part of the remediation and redress programme.

In a submission in advance of its appearance at the Oireachtas finance committee, Ulster Bank noted it had a team of more than 200 people working on the tracker mortgage issue.

“As part of the tracker mortgage examination, Ulster Bank has conducted a forensic review of thousands of customer accounts and their monthly transactions that occurred over a 15-year period,” it said.

At the end of 2016, the provision established by the bank in respect of the tracker scandal was €211 million.

As of June last year Ulster Bank’s total gross mortgages were €17.5 billion with tracker rate products accounting for about 64 per cent, or €11.2 billion, of that.

Commenting in advance of Ulster Bank’s update to the Finance Committee on Thursday morning, committee chair John McGuinness TD said the group is “keen to learn how and why the bank denied customers a tracker mortgage product or over-charged other customers resulting in unnecessary financial hardship for so many”.